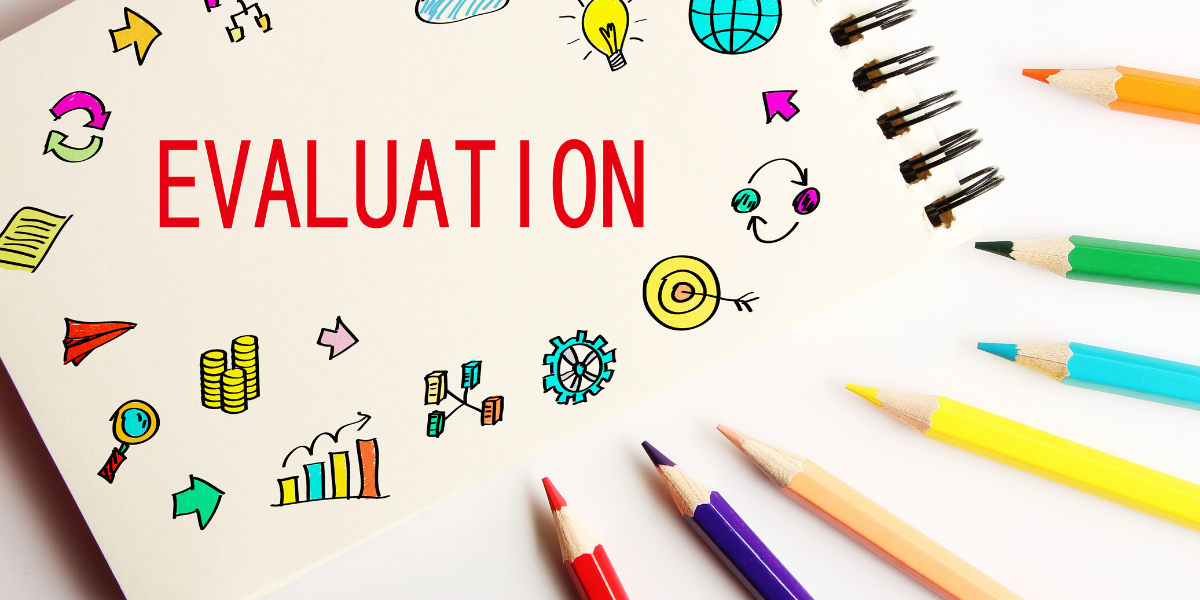 Analytics is a word that you’ll hear a lot about if you read about internet businesses or the big for-profit corporates, but what does it really mean? Is it a term that’s all about big business? Or is it something that a non-profit should embrace as well?

To answer all of these questions and more, we’re going to take a look at some of the basics, before embarking on a hypothetical case study. That way you’ll be able to see for yourself just what a difference analytics can make in the nonprofit sphere.

Why analytics matter in the for-profit world

Before we look at how to apply analytics to the nonprofit world, we need to look at how the for-profit corporations have been using them for decades. The Word Point is a good example. It’s an internet business, and one that involves driving traffic to its site so it can then make sales. No traffic means no sales, so it’s common sense that the owners would want to track how their traffic varies throughout the year.

That’s a fairly passive approach to analytics, but it will tell you what’s going on. What you can then do is make changes, and see how they impact your traffic. Changing prices, ad formats, tag lines, even the color scheme of the website itself are all variables that need to be optimized. Everyone will have an idea about which approach will work, but the proof will always be provided by the analytics. In short, there’s no substitute for exposing your ideas and conceptions to the real world. Measuring the response is what analytics are for.

How do nonprofits make decisions without analytics?

This next question is one that begs to be asked. If you decide, for whatever reason, not to use analytics, what are you basing your decisions on?

Here’re some common approaches, and the reasons they might not be such a good idea:

As you can see, there are a whole host of different ways to decide upon which way to take a non-profit or a for-profit for that matter. However, the only one that’s backed up by data is an analytical-driven approach.

The best time to start an analytical program is…

When you start your program is not really a matter for debate, it should be part and parcel of launching your non-profit’s new initiative. If you want to know whether what you’re doing is actually making the world a better place, then you need to have decided on your KPIs before you do anything on the ground.

Your KPIs are the metrics by which you’re going to be judging the success of your new initiative. Collecting data on what you’re doing is all well and good, but you need to also have a quantifiable set of criteria in place that will allow you to make a value judgement as to the efficacy of your initiative.

There are far too many examples of highly complex projects that never set down their KPIs. Each of them ended up wasting inordinate amounts of time trying to explain and repackage what they were actually doing. It leads to mission creep, wasted time and effort, and far less progress than would otherwise have been made.

Now that we’ve talked through the basics, let’s take a look at a hypothetical example that will bring everything together. Don’t worry if your nonprofit is working in a different field, the lessons you will learn are universally applicable.

The Hypothetical: An immunization campaign in an underdeveloped country

Imagine you’re someone with the resources of the Bill and Melinda Gates Foundation, and you decide that, as they have done, you want to eradicate a contagious disease in the developing world. It’s a noble endeavor, so how do you go about it with the power of analytics at your disposal?

It’s no use saying: ‘we want to make the world a better place,’ because how do you quantify that? Be specific and say: ‘we want to get rid of this specific disease, in this geographical location, within this timeframe.’

Now that you have set out the target disease, location, and timeframe, you need to build into your model what the WHO’s definition of an eradicated disease is. It’s not as general as saying no identified cases ever again as you can’t prove a negative like that. There’s a definition, so look it up, and use that to further refine your KPIs.

Create the intermediates, and assess each of them with analytics

You need to know how you’re going to get to your final goal, and the only sensible way to do that is to break down the gap between where you are now, and where you want to get to. Keep breaking it down into smaller and smaller steps until each of them is quantifiable. Once you can do that, you’ll be able to use the power of analytics to iteratively improve your approach.

Whilst you won’t necessarily be working in the same field, you can see that by breaking down the steps until they become quantifiable, you can now measure the key metrics. This will then allow you to see how close you’re getting to each of the intermediate goals. If you’re struggling in one particular area, then you can take a data-driven approach to putting that right. Smaller incremental changes to the way you do things will lead to large changes in what you can achieve.

The power of iteration is that you can compound all of the marginal gains you make, but you can’t do it without investing in analytics from day one.

Pauline speaks Portuguese, English, Spanish and Italian. She travelled the world to immerse herself in the new cultures and learn languages. Today she is proud to be a voting member of the American Translators Association and an active participant of the Leadership Council of its Portuguese Language Division.

© 2020 CharityVillage v.3.3.14-934-g73b9603
We use cookies to ensure that we give you the best experience on our website. If you continue to use this site we will assume that you are happy with it.Ok