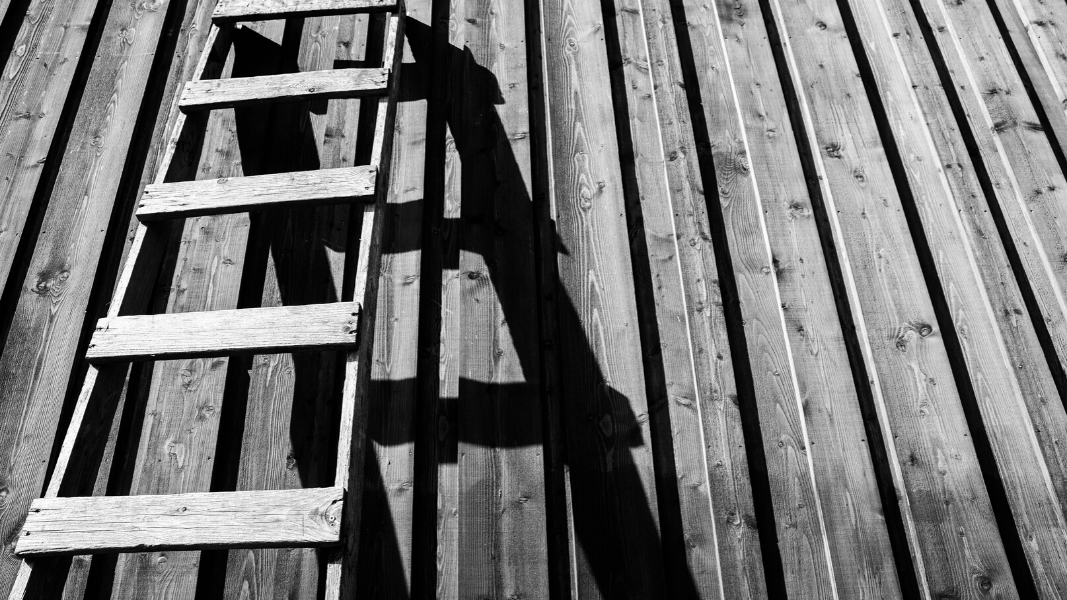 Women make up the majority of the nonprofit workforce at all levels, including leadership roles. So on the surface, it might seem like nonprofits have gender equality figured out.

“I think there would be an expectation that because we’re a nonprofit sector, that we would be different from the rest of society and wouldn’t have to deal with issues like gender discrimination or pay gaps, for example – that we would have it handled,” says Paulette Senior, CEO and President of the Canadian Women’s Foundation.

But nonprofits face many of the same challenges as private and public spheres when it comes to diversity and inclusion. In fact, being a feminized sector adds its own set of problems. For instance, according to the Ontario Nonprofit Network, traditional stereotypes of femininity like caring, emotional, dependent, unskilled, and inferior to masculinity are deeply embedded in the sector’s narratives and structures.

Though women are visible and prominent in nonprofits, those who aspire to leadership – especially racialized and immigrant women, Indigenous women, and women living with disabilities – continue to face a wide range of barriers.

In this article, we asked the experts to weigh in on the challenges women who aspire to lead nonprofits face, how they can climb the often broken leadership ladders, and what nonprofits can do to fix the rungs.

Minding – and mending – the leadership and diversity gaps

There’s no question about it: women dominate the nonprofit labour force. But gender equality is about more than equal representation, and the sector still has a long way to go.

For instance, there are still significant gaps in pay, with women earning less on average than men at all management levels. And women’s representation in the sector drops as seniority levels rise. As the 2019 Canadian Nonprofit Sector Salary & Benefits Study shows, women make up 85% of nonprofit support staff but hold 70% of senior executive positions.

“Many not-for-profits and many sectors have their own ‘boys thing’ set up already,” adds Bonnie Brayton, National Executive Director of the DisAbled Women’s Network (DAWN) Canada. She suggests women aspiring to leadership reach out to other women in the sector and support each other.

“That is so important,” she says, “because if you support each other along the way, when one of you gets somewhere, guess what happens? You pull each other along!” Forming these networks also helps younger women from underrepresented groups see themselves not just in middle management roles, but also in leadership, she adds.

This points to another issue when it comes to nonprofit leadership: the diversity gap. “Although we want to create space for women leaders, we also recognize that when we do have women leaders, they tend to be white women,” says Christina Sackeyfio, founder of Boldly Inclusive, a consulting and training firm specializing in inclusion.

They also tend to be cisgendered and non-disabled women, adds Brayton.

From an inclusion standpoint, Sackeyfio says nonprofits need to create spaces where people feel they belong and spaces that value the different needs, backgrounds, and histories of women who are experiencing intersectionality.

“We often assume that, if we have equity policies that create spaces for women, then that’s enough,” says Sackeyfio, “but we know that the barriers facing underrepresented groups are very different. They’re numerous and they’re overlapping as well.”

While equitable access allows women to get their feet in the door, inclusion is what keeps them there, so this piece is very important when it comes to leadership, she adds.

The art of finding a manager, mentor, and champion

Being a feminized sector also means an overall devaluing of the work, says Senior. “It’s not just about the gap in pay, but lower pay in general,” she explains. “And as a result, lower clout in terms of what we can wield with regards to say, policy changes, or even having our voices heard.”

It also tends to mean less funding and fewer opportunities in terms of professional development and being able to move up the ladder, she says.

But giving people opportunities to develop their leadership skills doesn’t always have to be through formal means, stresses Sackeyfio. “In nonprofits, we often have a scarcity mindset around funds, but we can also do this in different ways through, for example, cross-training, job-shadowing, and things along those lines, too,” she says.

She recommends that everyone aspiring to leadership seek a good manager, a mentor, and a champion – advice she received earlier in her career and continues to pass on to others. “The manager is going to help with your performance and your technical abilities. Your mentor is going to be the person who speaks wisdom to you around your career, asks you the tough questions, and challenges you. And your champion is going to be the person who advocates for you and who hopefully opens doors for you,” says Sackeyfio.

For women, and particularly those from diverse backgrounds, she suggests looking for two criteria. “The first is looking for somebody who really sees your leadership potential, sees what you’re capable of achieving,” she says. “But the second thing is, if they don’t necessarily have the same lived experiences as you, ensure that they understand what it means to be an ally.”

This means asking whether they understand the unique barriers you face, and can support you despite those, adds Sackeyfio. And if you don’t have someone who can support you in at least one of these three ways, you may want to reconsider the benefits of staying where you are.

Senior also suggests keeping an eye out for leaders you admire. “Observe what it is about them that appeals to you and how you can actually acquire some of those skills in your own leadership journey – because being a leader requires you to be on a journey,” she says.

That doesn’t mean you’ll be leading at the beginning, however. The beginning of the journey is about acquiring the skills you need before you can actually become that leader.

Invest in becoming a leader, and stay true to you

It’s important to take the time to invest in your own development and understanding of leadership, advises Senior. Rather than rushing into it, be patient and try to put yourself in situations where you can observe and learn how to lead effectively.

This is an area where women from underrepresented groups, as well as trans and non-binary people within the sector, may have an advantage. As Brayton explains, dealing with adversity builds character and strength.

Women with disabilities, for example, “have to be problem solvers, because of the many barriers they face in their daily lives, and they have to be diplomats, because of the many stupid remarks and attitudes people come up with,” she says. “They have a skillset that is engrained in them from whenever their disability began, because there are a whole bunch of things they’re challenged by.”

She adds it’s important for underrepresented women to understand that their unique experience is their strength. Since most nonprofits list diversity and inclusion among their core values, make sure your cover letter and CV speak to your unique interests and experience – whether its volunteer experience or lived experience – even if they don’t link directly to the job description.

Redefine leadership and be conscious of unconscious bias

When it comes to inclusion, Sackeyfio says nonprofits need to make sure they’re walking the walk. They need to be intentional about how they embody inclusion, but they also need to be disruptive about their ideas of what leadership looks like.

“When assessing potential candidates, how are we talking about the skills and capacities that we’re looking for? How are we identifying them and how are we assessing for them? How do we determine whether someone has leadership potential? How do we define fit?” asks Sackeyfio. These are all things that are very vague and open to interpretation, and often subject to bias, she explains.

Unconscious bias in hiring and recruitment can stand in the way of truly diverse and inclusive organizations. Often, hiring managers end up selecting candidates who either resemble them or who fit the more traditional, masculine gender normative notions of leadership, preventing women and underrepresented groups from moving up the ladders.

“So we want to be very thoughtful about how we ask these questions, and tease out whether we’re being inclusive or biased within the recruitment process,” says Sackeyfio. “We need to stretch our thinking and challenge our assumptions around what leadership could look like, because we see it in so many ways, and in so many different folks.”

Arguably, nonprofits are well positioned to do this. As Senior explains, “As a sector that is primarily feminized and looks different from other sectors, we have a unique opportunity to actually demonstrate how this can be done.”

Rachel is a graduate of the Norman Paterson School of International Affairs and Carleton University’s journalism program. She has been a contributor to CharityVillage since 2012.

© 2020 CharityVillage v.3.3.14-949-g58cd753
We use cookies to ensure that we give you the best experience on our website. If you continue to use this site we will assume that you are happy with it.Ok